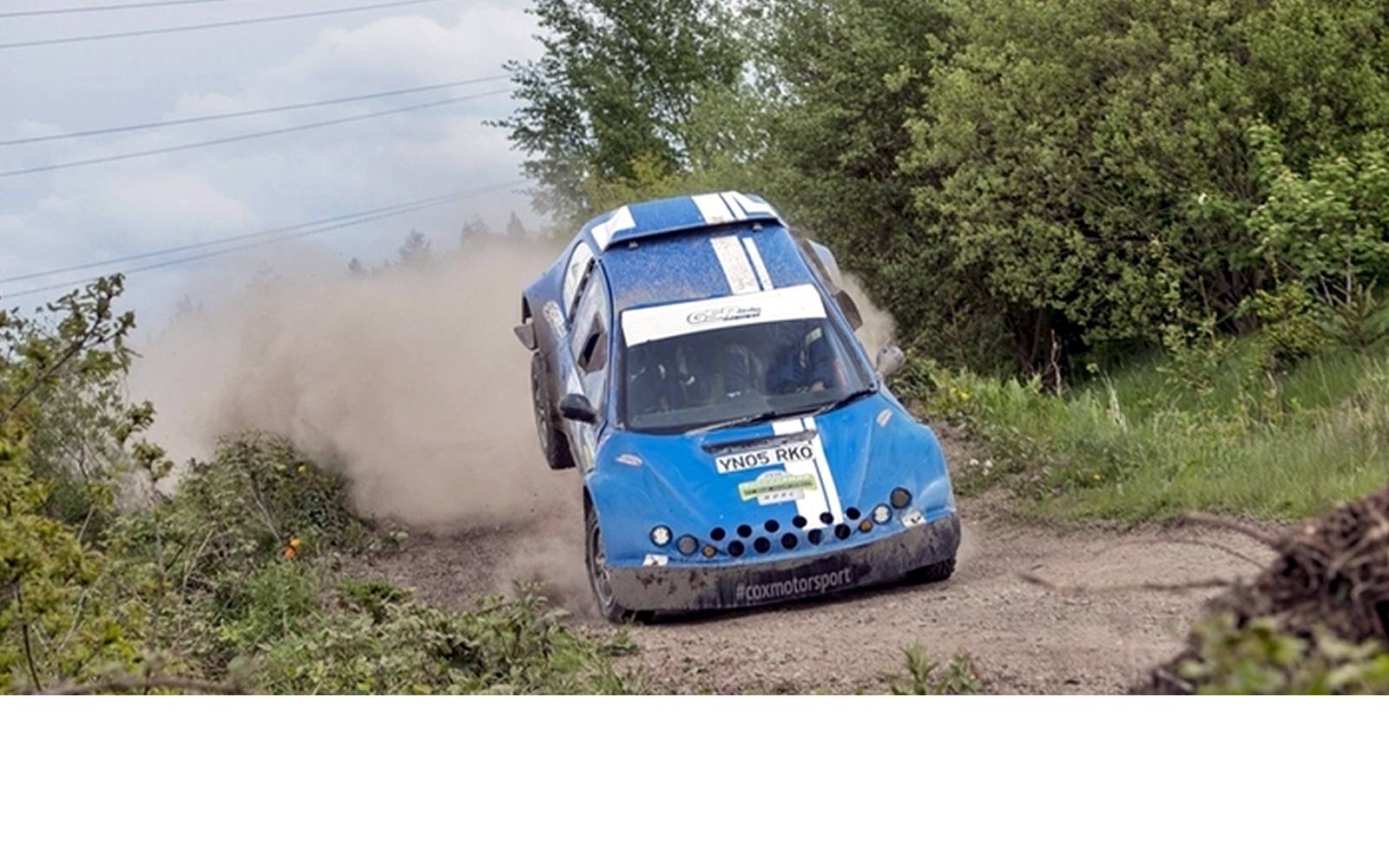 The Britpart British Cross Country Championship returns next weekend when the opening round of the season takes place at Walters Arena in South Wales.

The championship, organised by That’s Motorsport Ltd, features six rounds spread across the UK from Bovington on the South coast to Forrest Estate in South West Scotland.

A strong entry has been attracted with a good mix of championship regulars and new competitors.

It will be Justin Birchall who leads the crews away in his Birchall Food Service and Mancini Jeans-supported Lofthouse Freelander. Numerous tweaks have been made to the car over the winter and the Lofthouse Motorsport team were recently at TEG Sport mapping the engine ahead of a pre-Walters test session. Birchall is one of four drivers in Lofthouse cars with Mark Jacques, Mike Moran and Richard Wynne-Williams bringing their LS3, Evo 9 and BMW-engined examples respectively.

Returning to the championship after a few years competing elsewhere is Martin Cox who will be sharing his GSR 206 car with son Aston. They enjoyed a successful season last year winning the NORC championship.

2016 BCC Trophy champion Phill Bayliss of OFG Land Rover Specialists is another driver returning to the championship. Bayliss commented “We’re looking forward to racing in the BXCC this year, it looks like it will be a good season with events at venues like Sweet Lamb and Walters.”

Phil Ibbotson will contest his first full season as a driver since 2013 in his Metro 6R4 Evo. Ibbotson navigated for Andy Powell in 2014 and 2015 and then entered a couple of British rounds as a Clubman in 2016 and 2017. Karina James, who previously competed with Paul Harris, will navigate for Ibbotson.

Chloe Jones will make her British championship debut at Walters alongside navigator Tom Gray. Jones is combining her BXCC driving with navigating in Baja events. “We’ll be using the same car that we raced in the Hill Rally championship last year,” said Jones. “We’re really excited about competing in the British championship for the first time.”

After mixed fortunes in his first British season in 2017 Andy Degiulio is hoping for more luck this year in his Milner R5: “We had a few reliability problems last time we raced in the championship so I’m aiming for a more successful season this year. I’m looking forward to racing in Scotland as I’ve never been to that venue. As well as the BXCC we’ve been invited to the Goodwood Festival of Speed again so it should be a busy and exciting year.”

The event will start at 10am on Saturday and the crews will have a full day of competition. The action continues on Sunday and the event is expected to finish at around 3pm.

For more information on the championship please visit crosscountryuk.org.