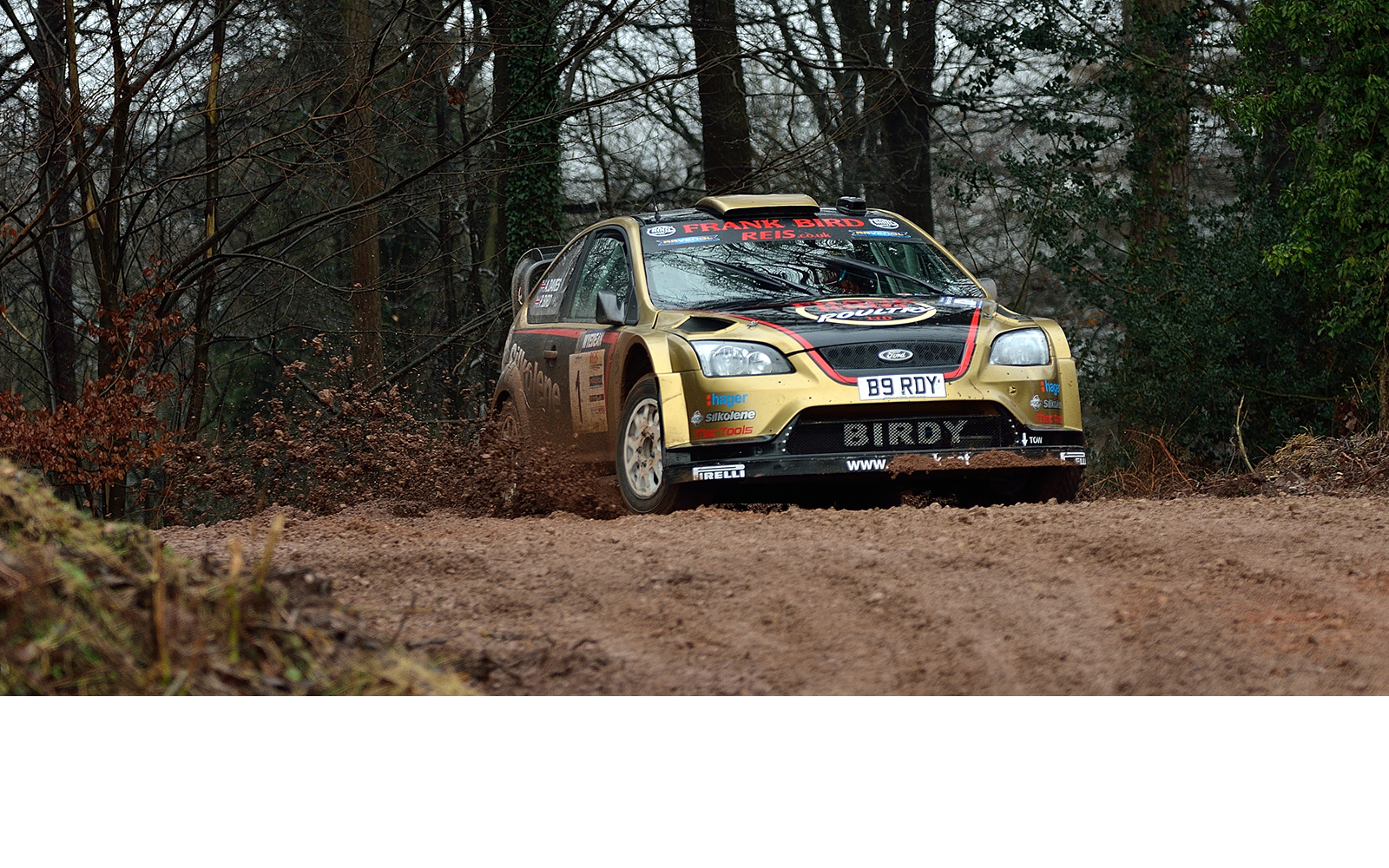 With the British Rally Championships (BRC) taking a break for 2015 as it re-groups to find its feet again in 2016, as in previous years what could is seen by some as the UK’s most popular rally championships, the BTRDA both the Asphalt and Forest Gravel versions are an ideal homes for any previous BRC partakers to gain experience (for the younger competitor) and get out and compete in the much contested championships which is more open to all comers with all kinds of budgets, a more clubman friendly approach of you like.

This year the BTRDA offer not only the usual separate Asphalt and Gravel Championships but new for this year, a chance to compete on both surfaces with points going towards a new award. And so the opening round was the gravel roads of the Wyedean Forest Rally, set in the picturesque Wye Valley and the Forest Of Dean district, which is slap bang on the boarder of England and Wales.

“this event which is steeped in history”

Celebrating its 40th year of organising such a rally, the Forest Of Dean Motor Club once again ensured single usage stages this year, featuring familiar stages of years gone by as used on the old Lombard/RAC/Network Q, Rally Of Great Britain, such as Speech House, Chepstow Park, Sallowvallets, Serridge and Mailscot to name a few. Such stages of this area can only be used at this time of year and so it’s only natural that this event which is steeped in history once again forms the opening round of the 2015 BTRDA Championships.

the wonderful sport of rallying.

This rally always seems to attract big numbers both on the entry list as it’s clubman friendly and out in the woods in the form of spectators, due to the close proximity to civilization where the casual spectator can easily enjoy a day’s motorsport with minimal effort, which is perfect for attracting both families and new fans to the wonderful sport of rallying.

The day started off with a bit of fog and the surface conditions early on with slippery with the wet and mud as the day went on, crews adjusted and the competition was fierce in all categories. Last year’s Champ, Steve Perez was out but not in the Focus WRC but the fans favourite, the Lancia Stratos, unfortunately he retired but at least the fans got to hear the glorious sound of that one of a kind engine roaring between the trees. So as last year’s Champ was not in contentions, the spoils of the big boys was left to motorsport nut, British Super Bikes and Moto GP team owner, Paul Bird who got his 2015 campaign off to a good start by taking maximum points and spraying the Champaign at the finish at Chepstow Racecourse.

Full results for the Wyedean Forest Rally can be found at: http://www.btrdarally.com/