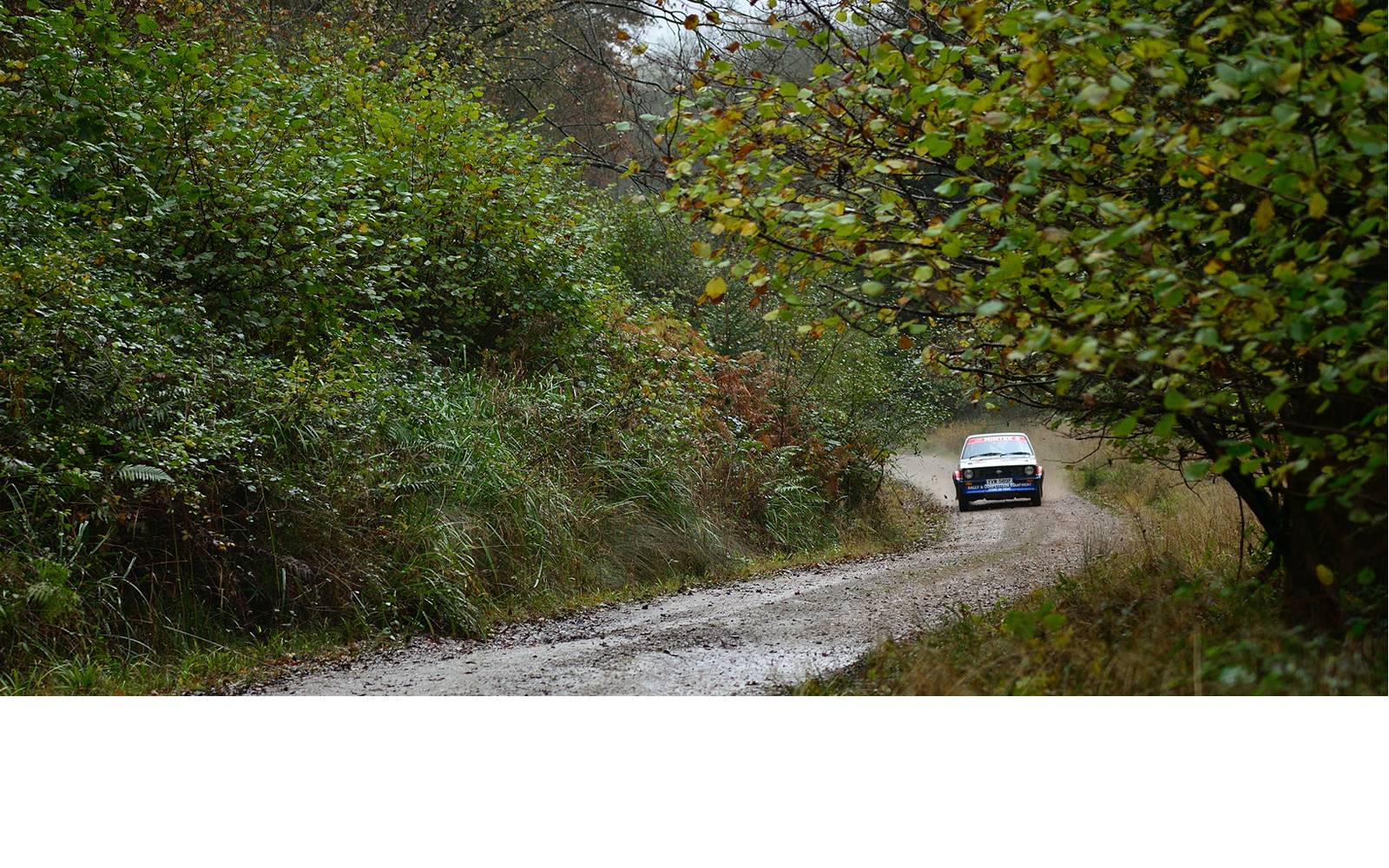 The Forest of Dean motor club have refused to let “The Dean Rally” be a victim of its own success and have demonstrated that they do not want to let these stages reside in the history books and lie un-used. The Picturesque Forest of Dean has long been home to these spectator friendly stages going right back to “the good old days” of the RAC rally. So in moving on from its “over successful years” (if that is at all possible), as a round of the BTRDA, it comes back fighting with a no frills, cost effective and compact route fulfilling the requirement of many a clubman and brings the 2016 Welsh National Rally Championship (WNRC) to a close. Serridge, Sallowvallets and Mailscote, each run twice were on the agenda and my-gosh were they slippery, even on foot for the humble rally spectator.